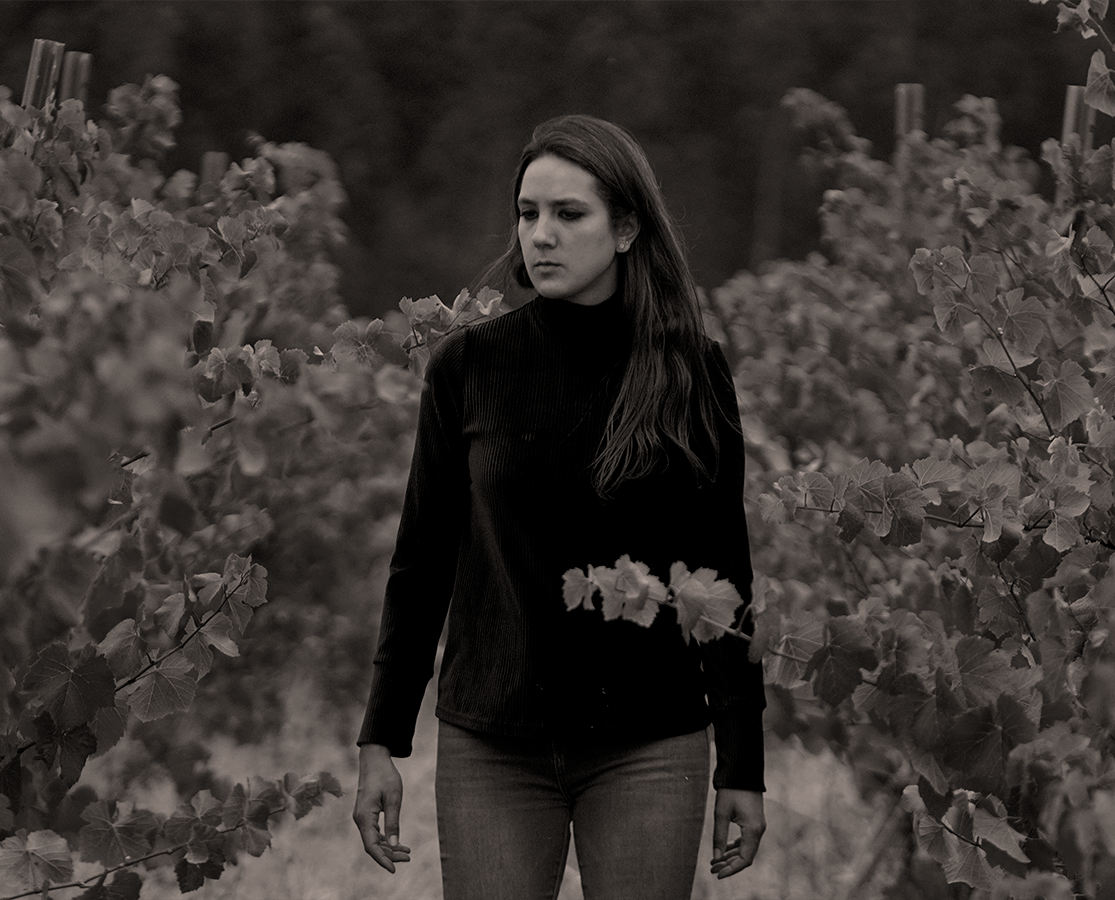 In ancestral lands of national parks, endowed with volcanos and ancient araucaria forests, a vision of José Chahín came to life in Angol, in the Region of La Araucanía. With 24 hectares (59 acres), he undertook the adventure of planting vines in this southern Chilean land, first cultivating one hectare (2.5 acres) each of Chardonnay and Viognier. His daughter Josefina Chahín, an enologist, arrived in 2015 to take over the project, planting another hectare in Pinot Noir. In 2018, on the road to the Conguillío National Park, in the foothill commune of Curacautín, the winery Viña Kütralkura, which means “stone of fire” in the Mapudungun language, was born.

Viña Kütralkura vinifies its own Malleco Valley grapes, and Josefina oversees every stage of production, from vineyard management to vinification, from bottling and the labeling of the wines. She is also developing an eno-tourism project, for which she started the construction of a restaurant. The year 2018 saw the first harvest of grapes from the Angol vineyards. From those Josefina made Kütralkura Chardonnay, Kütralkura Pinot Noir, and Kütralkura Brut Traditional Method, a sparkling based on Viognier. In 2020, Viña Kütralkura released a new wine, a rosé from Pinot Noir, bringing to the winery four labels that faithfully represent the style and the typicity of the region. 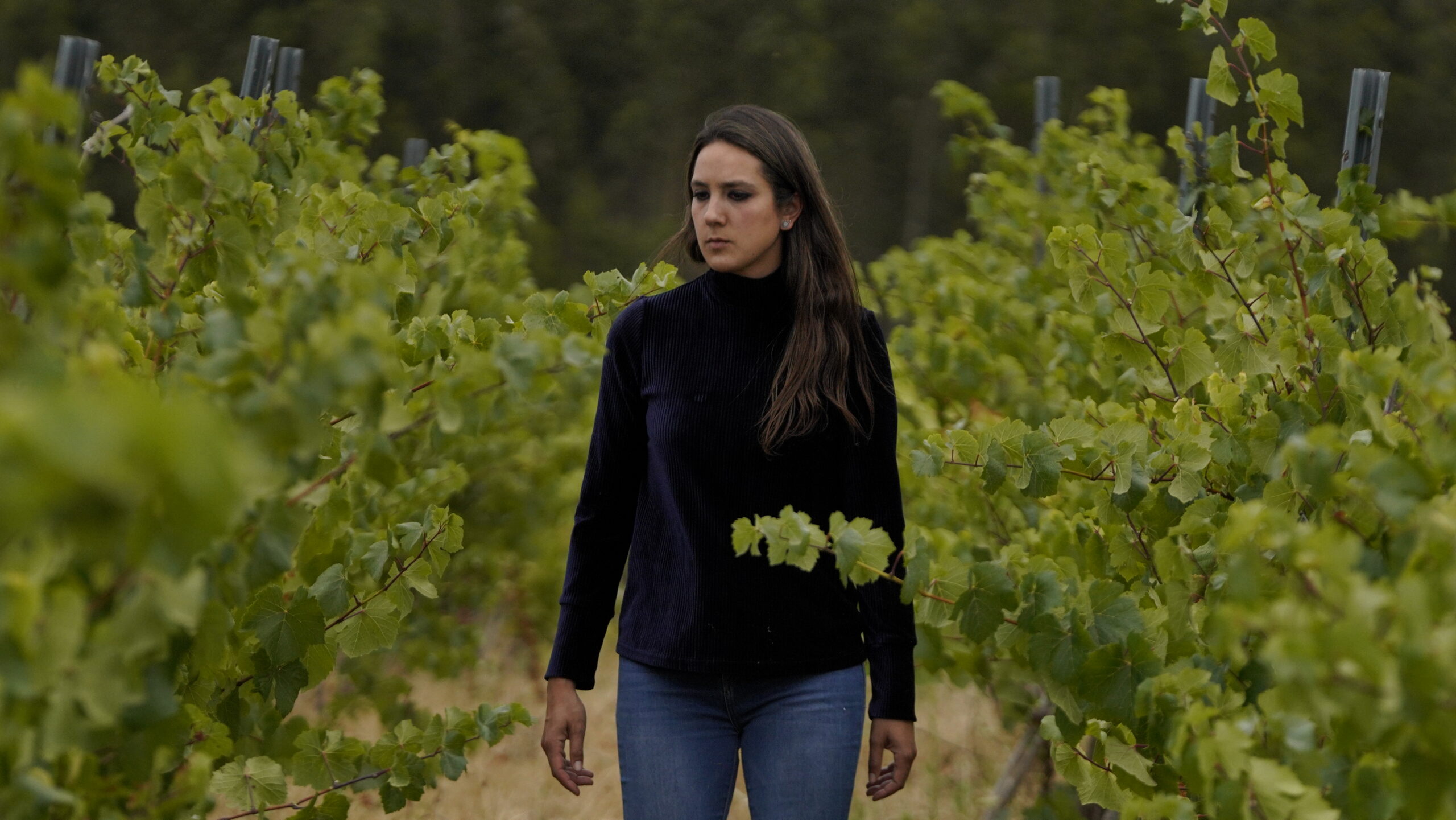 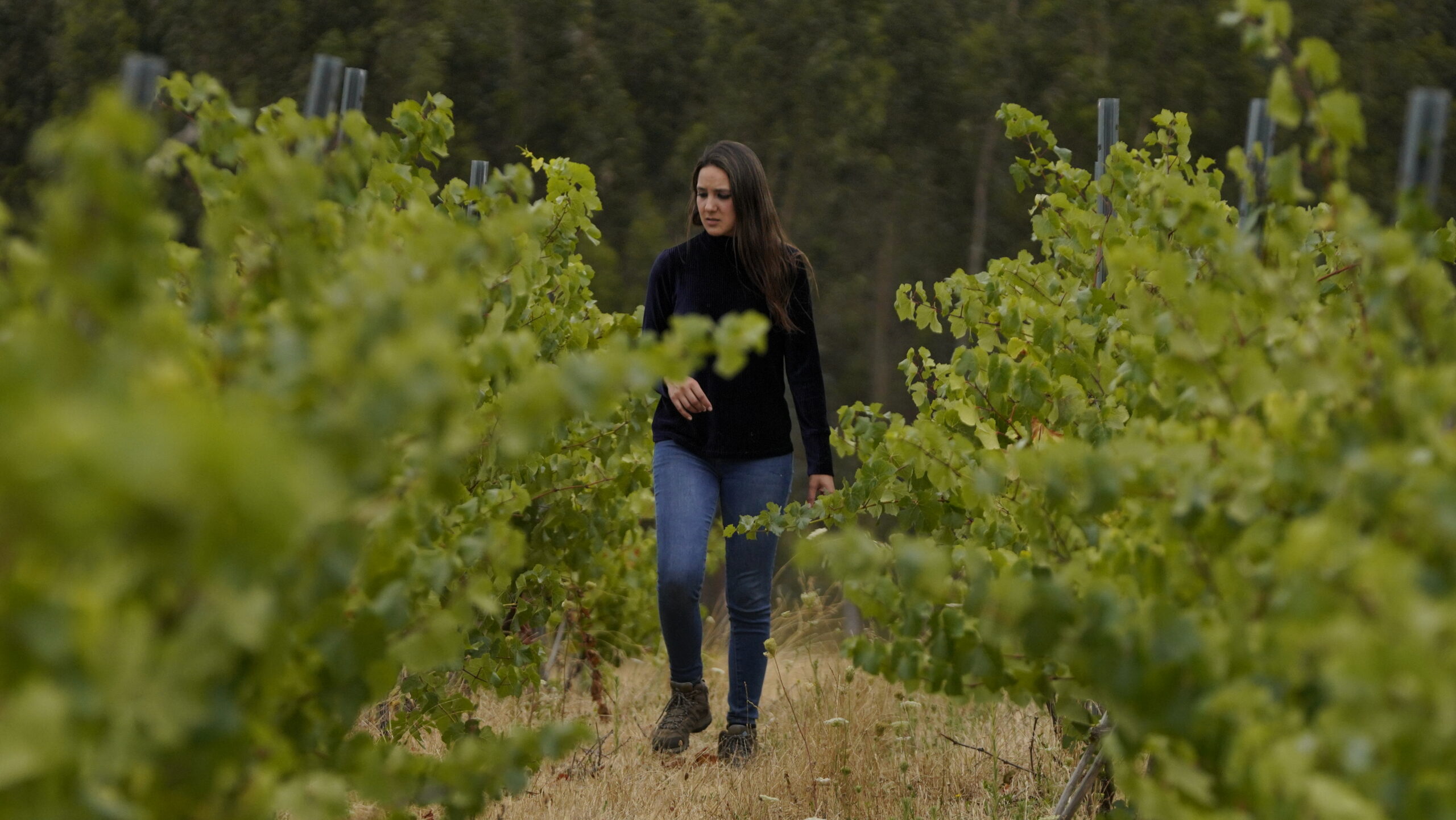 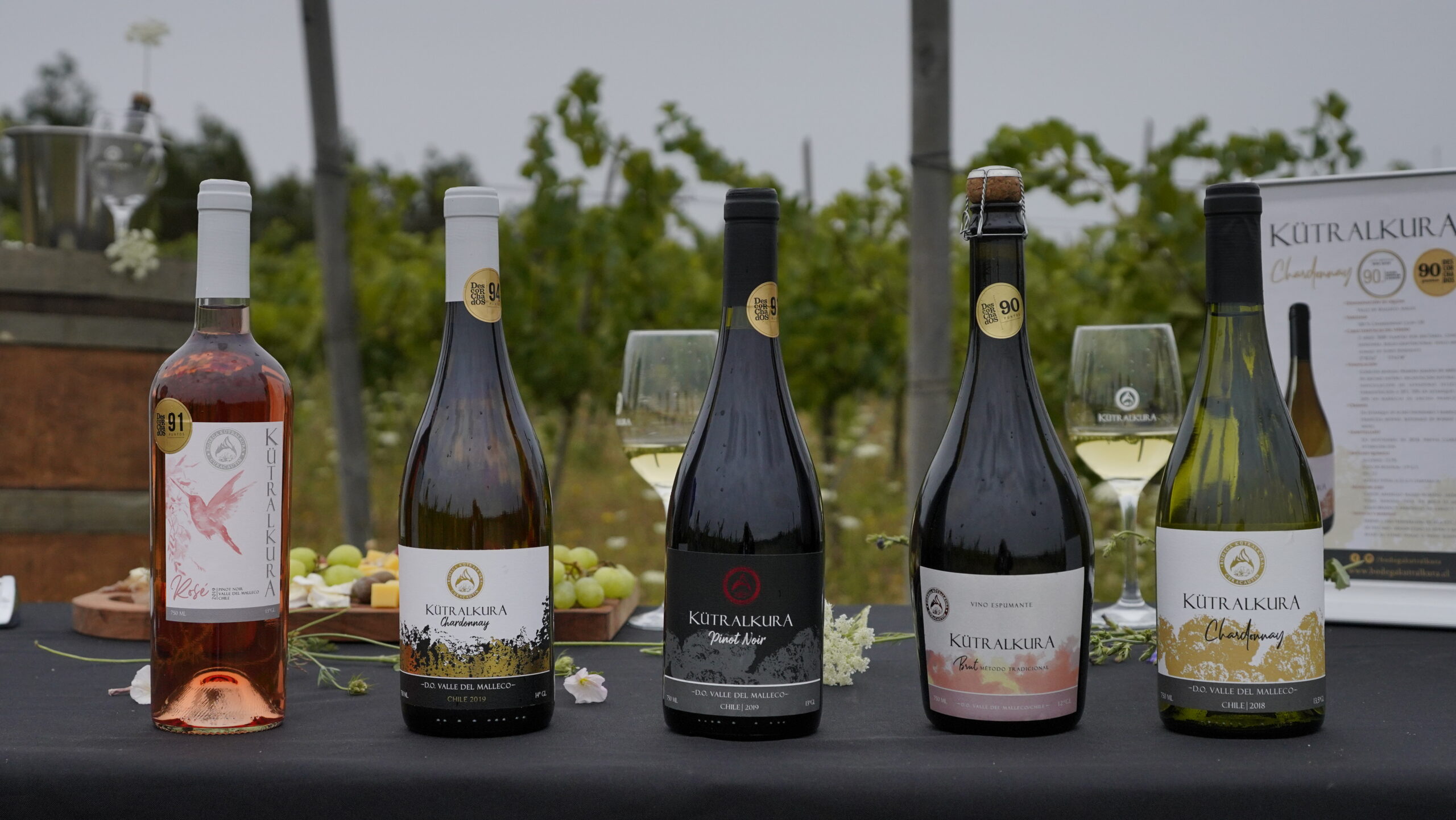 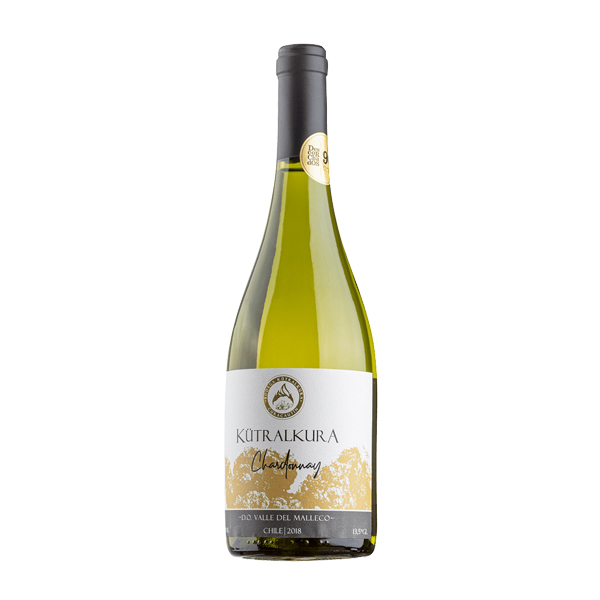