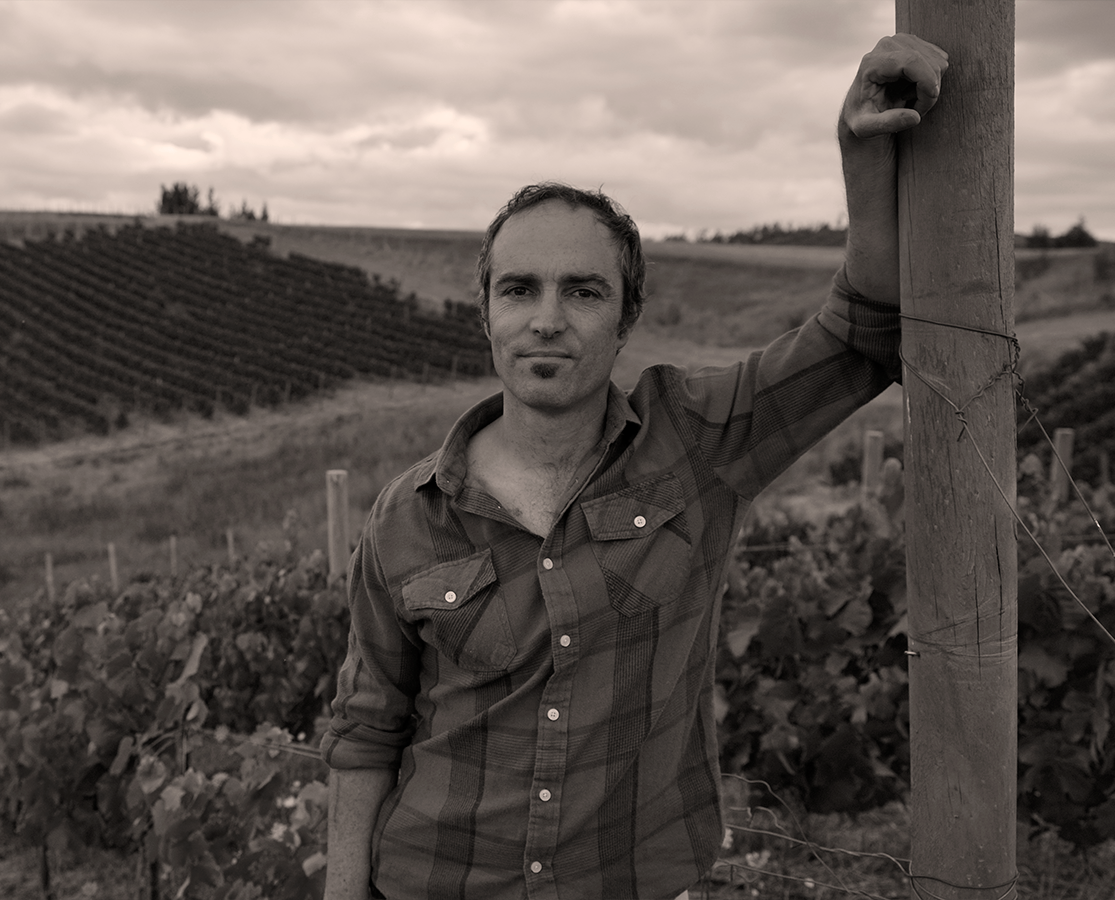 In search of new challenges in the area, Jorge Andrés Morandé, inspired by the viticulture of Northern California and Oregon, picks up the vision of his friend, José Luis Monge, and decides in 2014 to establish two hectares of Chardonnay in the small valley del Pajal, near Traiguen, Araucania region. Three years later, with the first vintage, he founded Kofkeche. The combination of geographical and climatic attributes of the place lead him to choose this region and variety adapted to cold climates, to achieve a wine that is different from its northern peers in the Central Valley. The people and history of the area, meanwhile, add to the inspiration that the poetry and story of this valuable and peculiar multicultural local tradition of natives and settlers captures in the wine.
His name “Kofkeche” (“small people”) * honors the former inhabitants of these lands, the culture of the same name and that according to traces found, buried their dead in clay pots. 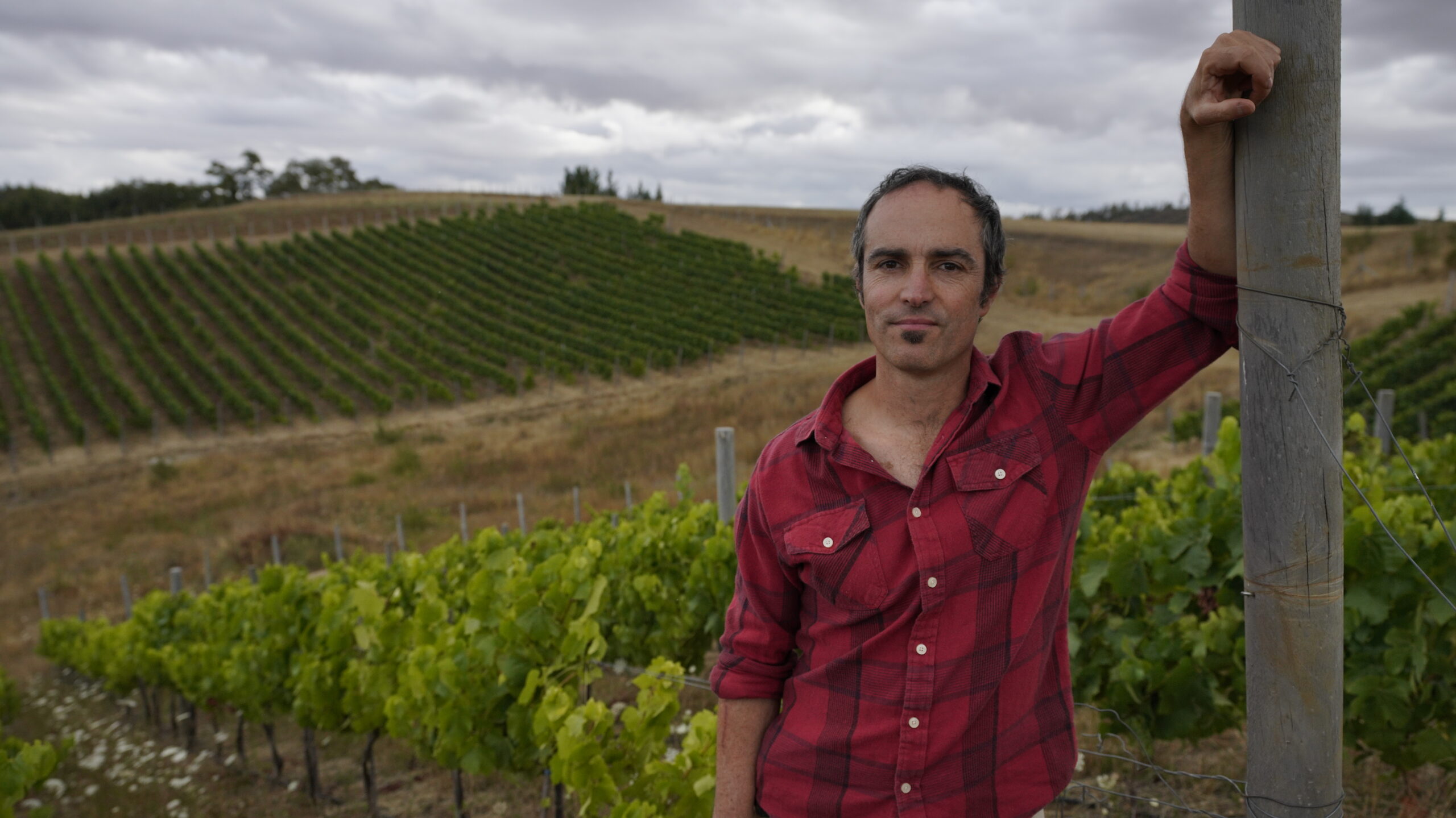 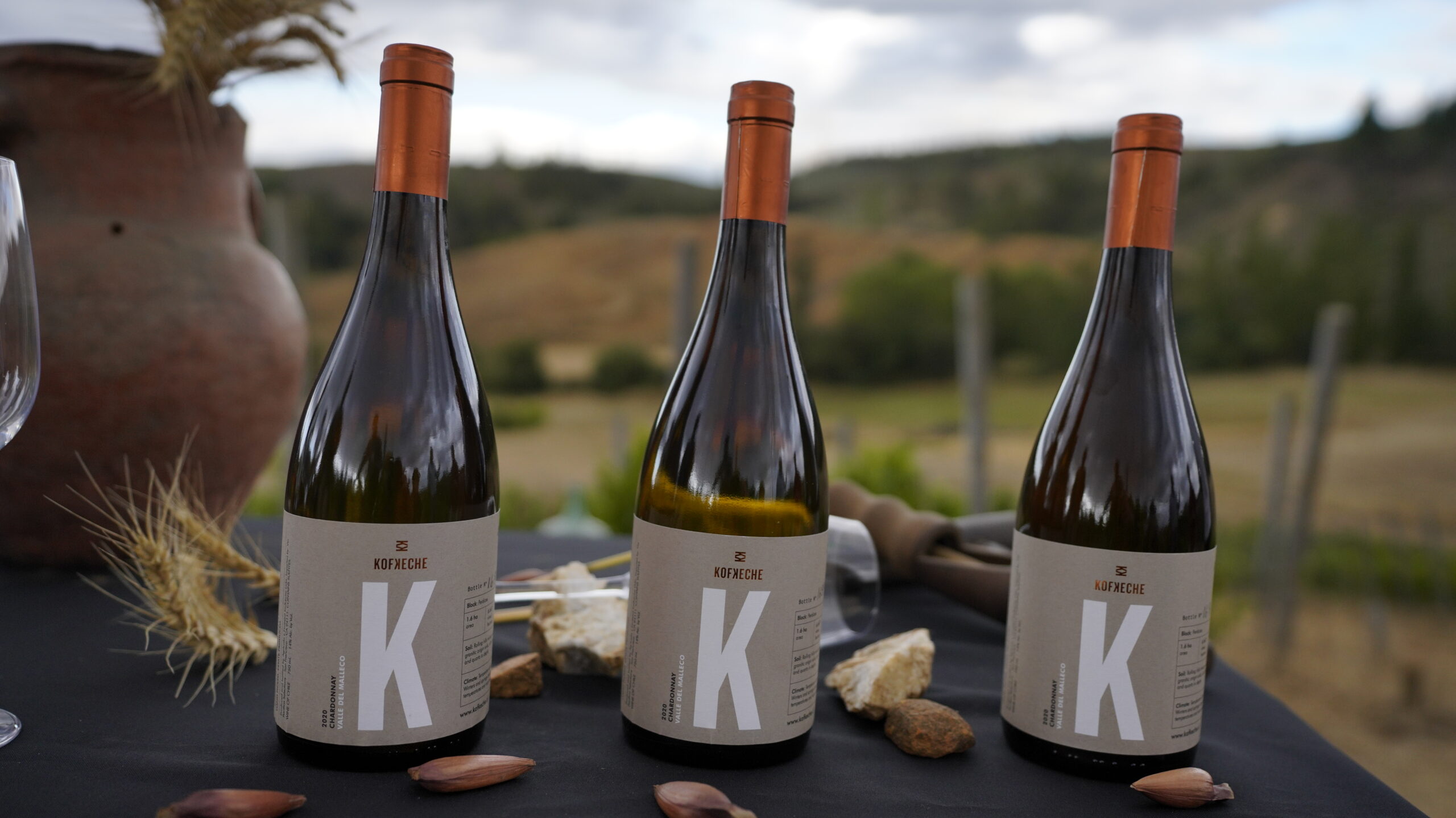 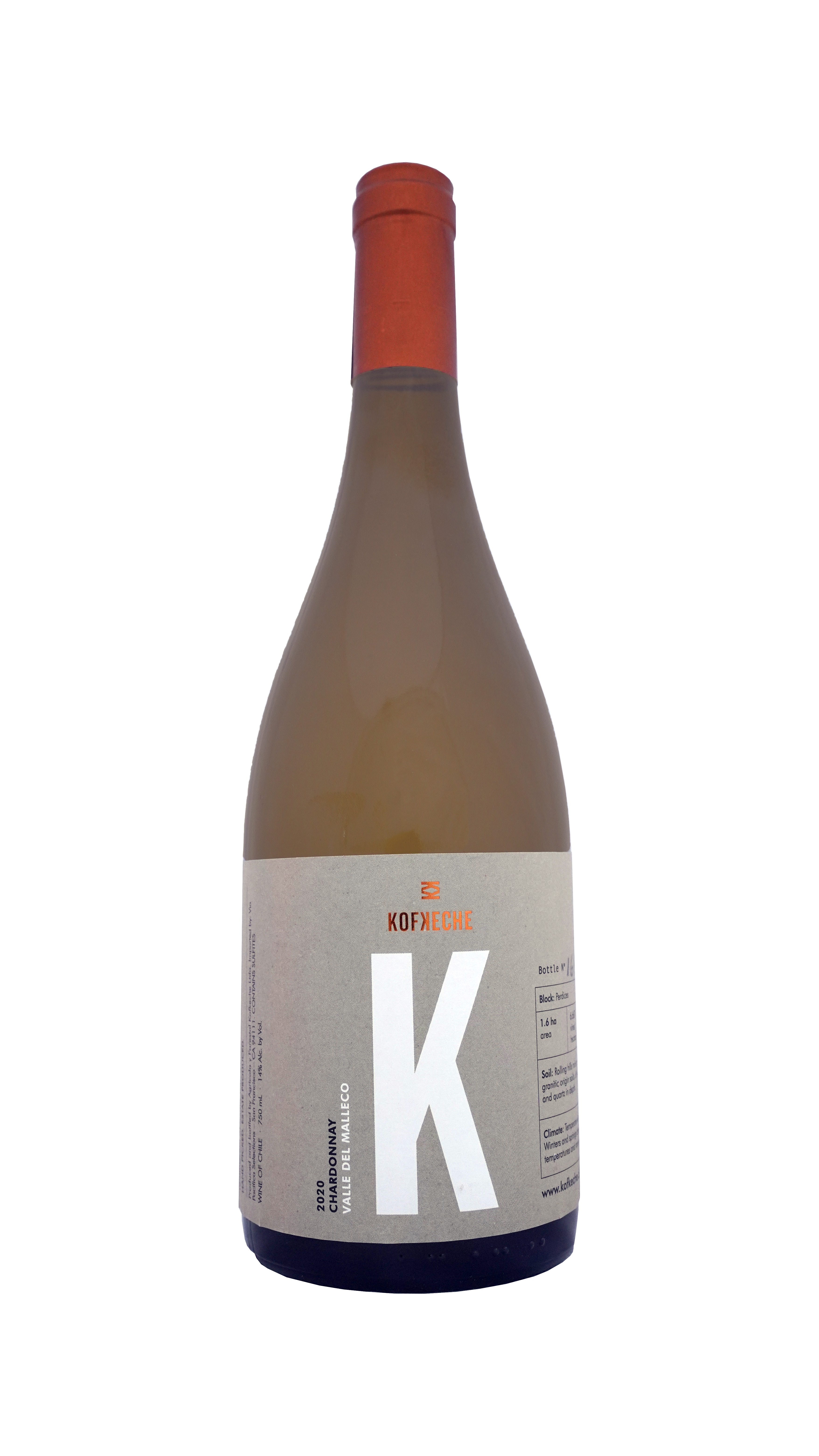