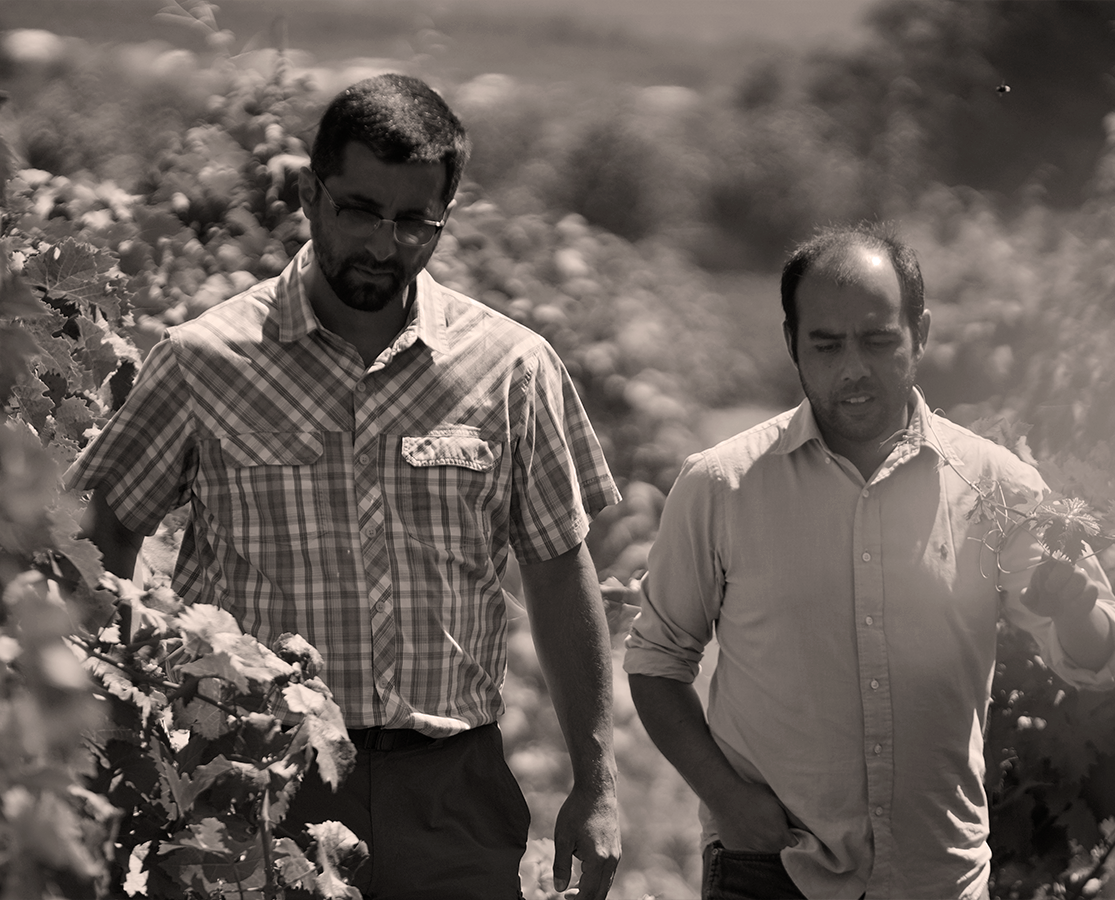 VICAP, or Viña Capitán Pastene, was born in the Region of La Aruncanía in 2017, following the inspiration of partners Raúl Narváez, an agronomist-enologist at the Catholic University of Chile, and Juan Pablo Lepín, a lawyer and entrepreneur, to showcase the exceptional terroirs of the Malleco Valley through the production of wines made on a small scale. Its winery and offices are found in the small, historically Italian settlement of Capitán Pastene, located in the foothills of the Nahuelbuta mountain range, 40 kilometers (25 miles) from the Pacific.

Los Confines Moscatel de Alejandría, its first commercial wine, was introduced in 2018. It is the southernmost Moscatel produced in Chile. Up until then, this variety was thought to be grown no farther south than Biobío. VICAP, however, discovered an old, abandoned vineyard in a partially shuttered jail in the in the city of Angol that proved otherwise. Comprising only 0.6 hectares (1.5 acres), the vineyard is thought to have been planted in 1920 by the city’s early Italian settlers. The Los Confines project hopes to aid the social reintegration of inmates by engaging them in various areas of viticultural work.

In its mission to reveal the micro-terroirs that best express this southernmost viticultural zone, VICAP is producing other wines from volcanic soil areas: Trawa is made from a portion of Moscatel Los Confines that is macerated on the skins to offer an intense aromatic profile, complexity, and body. Nahuelbuta is a Pinot Noir wine from a 1 hectare (2.5 acres), 20 year old plot in Los Sauces, at the foot of the Nahuelbuta range. Both were first released in 2020. This year, VICAP is also releasing a skin-fermented orange made from Sylvaner, Sauvignon Blanc, Gewürztraminer, and Riesling, all from the vineyard in Los Sauces. 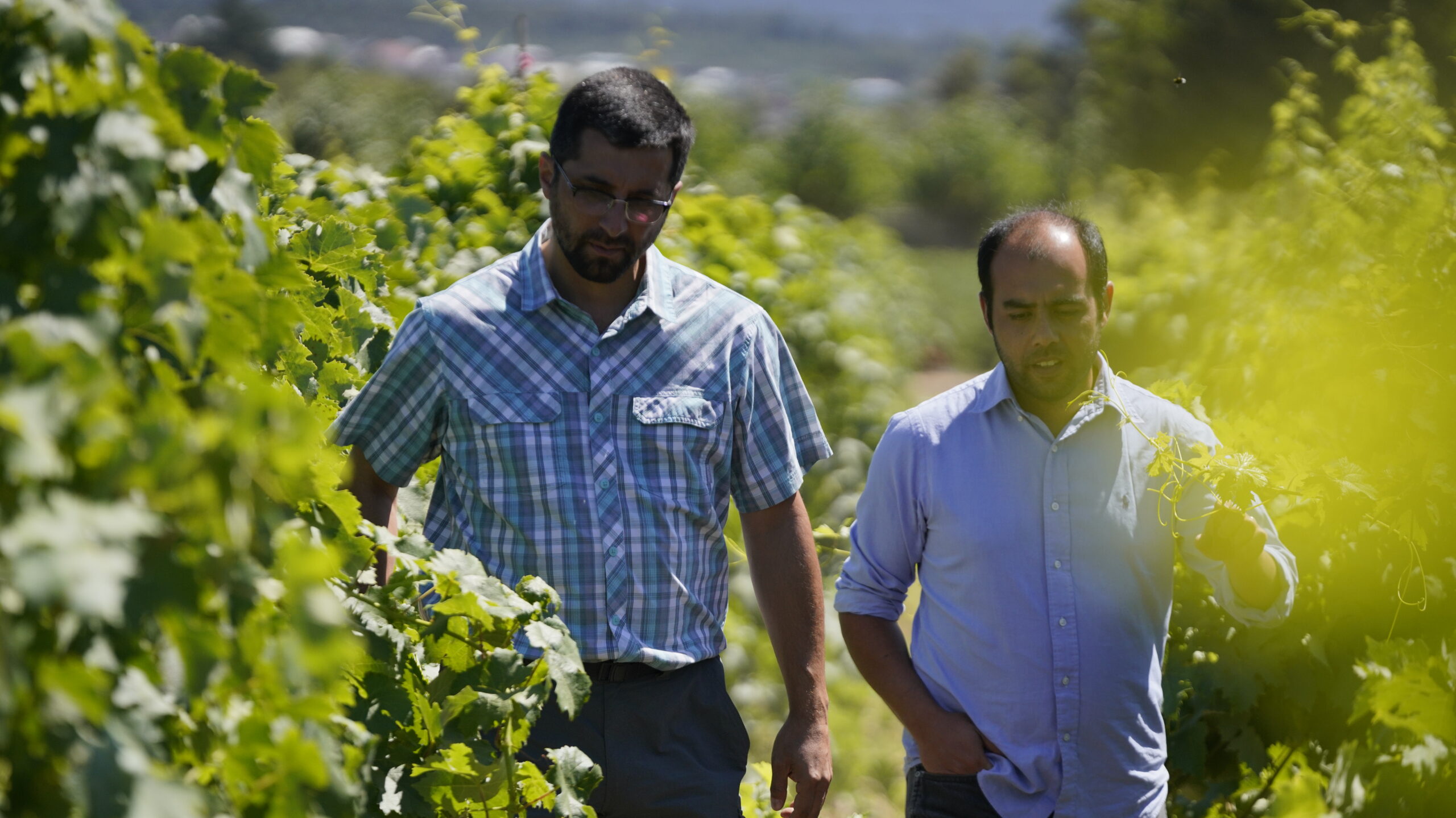 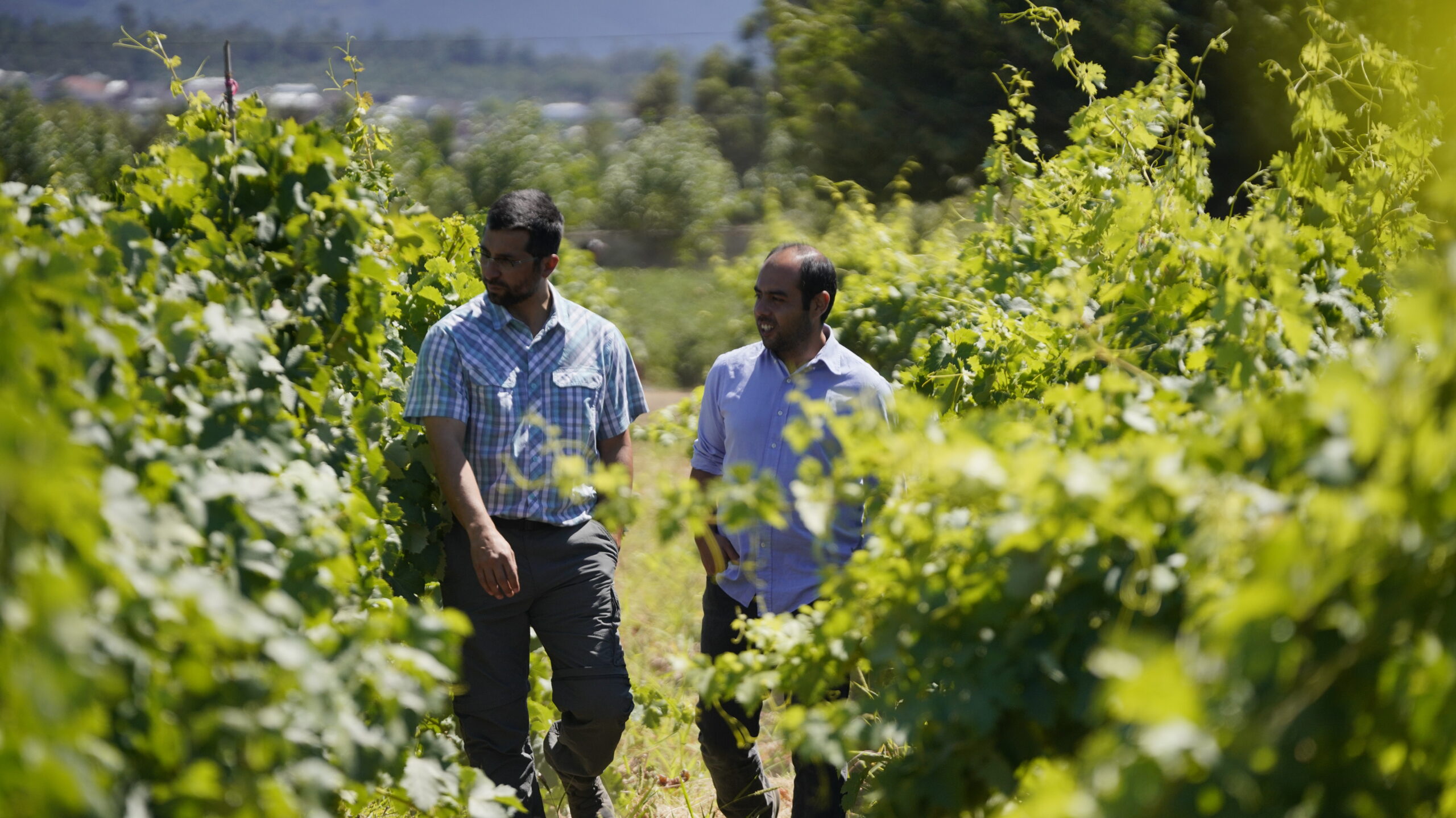 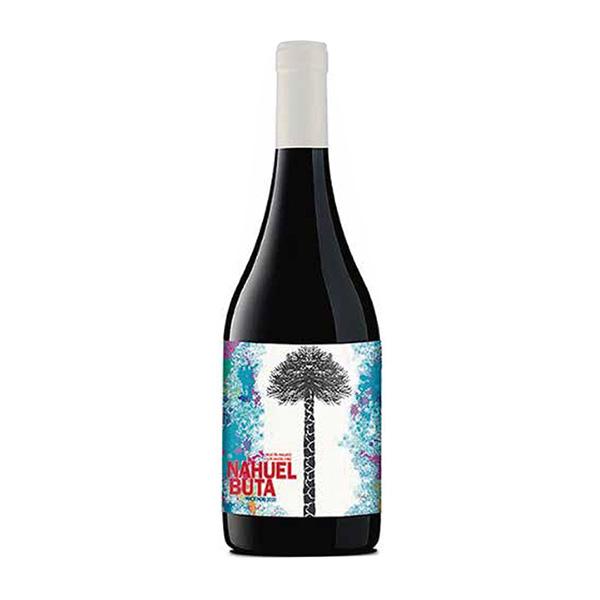