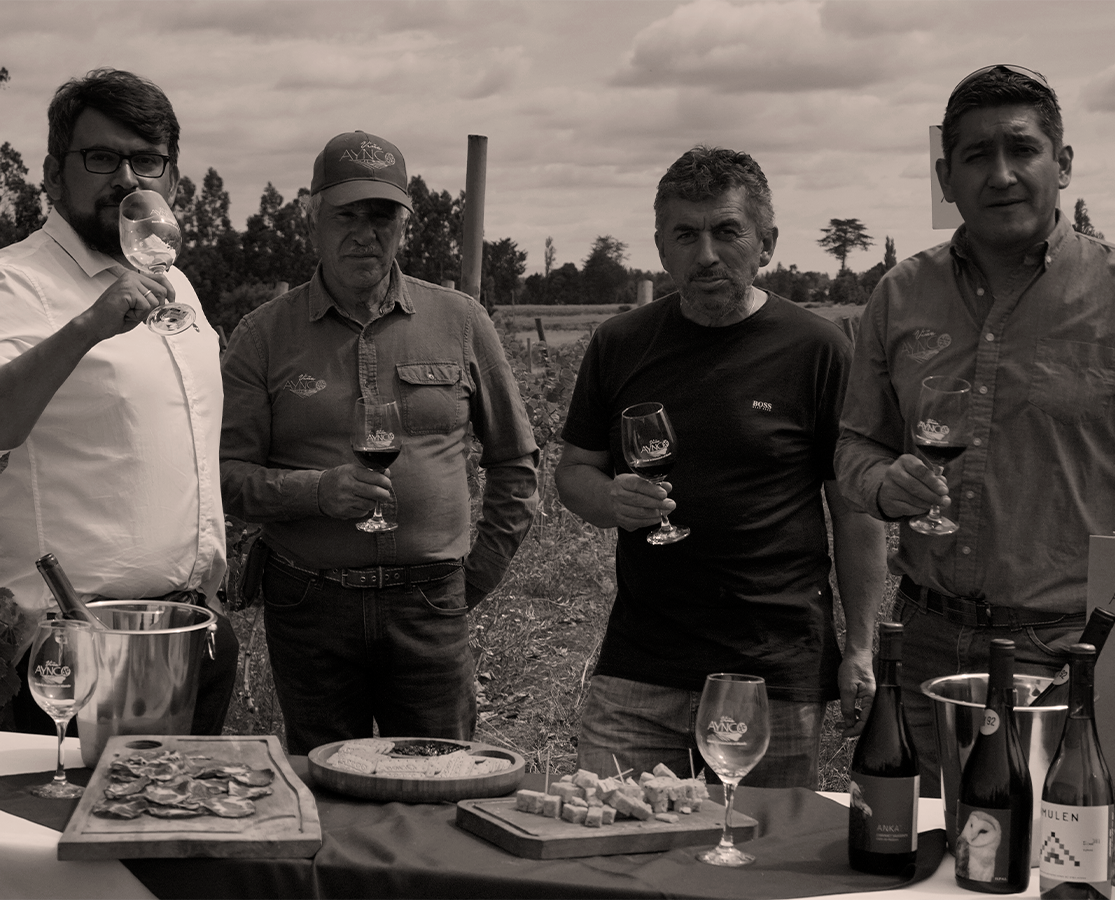 Viña Aynco takes its name from the Mapudungun word Ayunko, meaning “sacred water”, and pays tribute to the Mapuche people who live in the Region of La Araucanía. The company was founded in 2014 by four passionate partners endeavoring to produce human scale wines. Its basic philosophy is to offer hand-made wines with little intervention from vineyard to bottle.

The winery has vineyards in the hamlet of Capricho within the Galvarino commune of the Cautín Valley, a dry, inland zone or secano, in the La Araucanía Region. Currently, the winery has 2.5 hectares (6 acres) of vines, planted in Pinot Noir, Chardonnay, and Riesling. At the same time, the winery, situated next to the vineyard, produces wines from grapes grown in the Malleco Valley, specifically from the communes of Angol, Los Sauces, Lumaco, and Traiguén, that include Muscat of Alexandria, Pinot Noir, Chardonnay, Chasselas, and Cabernet Sauvignon.

Wine production started in 2016. Three years later, with its first exports to Brazil, it coined the phrase: “From La Araucanía to the World.” The wines are unfiltered, with only natural acidity and low levels of alcohol. Among the standouts are Savia Pinot Noir, made from grapes grown in Lumaco, with an annual production of 1,300 bottles, and Ankatu Cabernet Sauvignon, also from Lumaco, with a production of 700 bottles, and aged for 20 months before release. The 2020 vintage also produced a rosé – Alba – based on Moscatel grapes (98% Muscat of Alexandria and 2% Pinot Noir) grown in the commune of Angol.

Viña Aynco seeks to restore the area’s forgotten viticultural heritage that had been nearly lost to time and replaced by the forestry industry. To do that, the winery rescued grapes grown in nearly unirrigated 30 to 70 year old, hillside vineyards planted with head-trained vines, deeply rooted in volcanic-origin subsoils that are primarily composed of clay, quartz, and in certain places, slate. 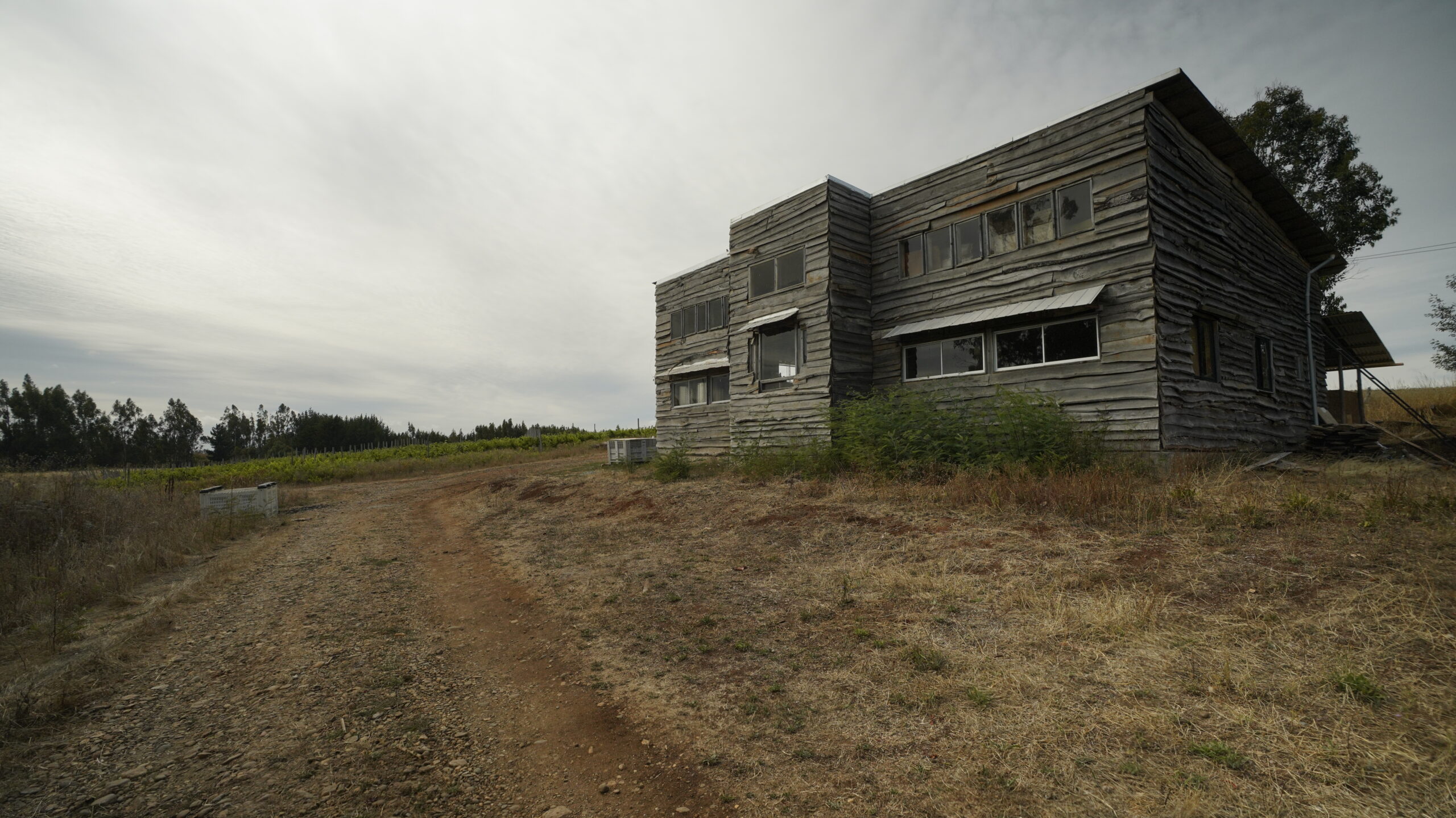 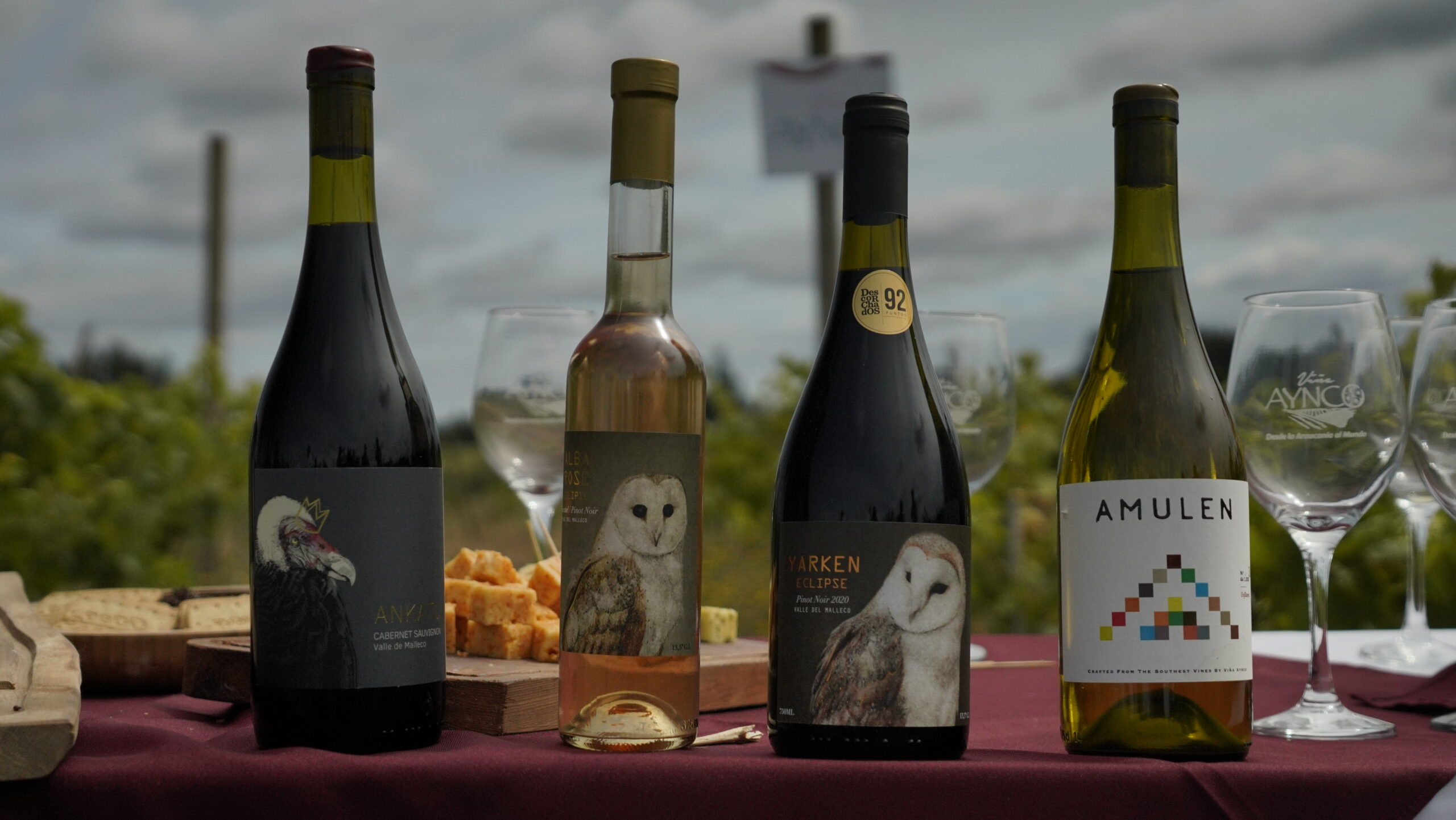 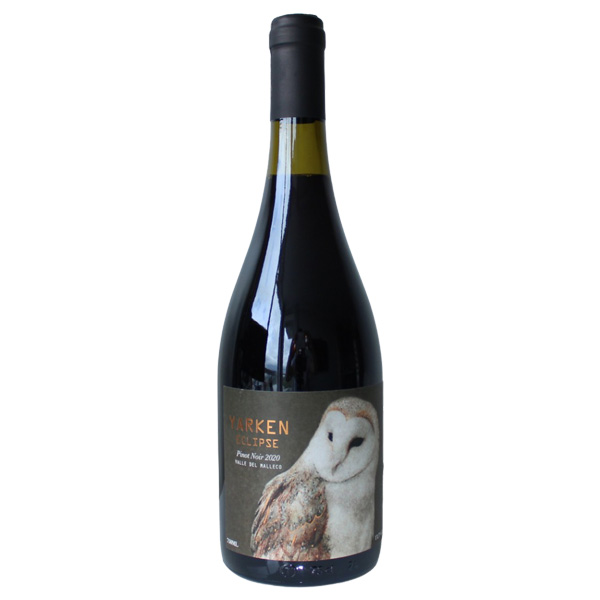